There are spiteful people who are unable to cope with a certain problem in the least painful way possible, and to protect themselves from this they resort to resentment as a flag. In fact, there is nothing more harmful to mental health than keeping negative feelings in our mind, because it can play against us at any time. Be smart and learn to leave the past in the past and face the present with optimism and confidence. Everyone makes mistakes and it is liberating to know how to forgive. Think about how you would feel if a person held feelings of resentment for the fact that you made a mistake that you sincerely regret. Without further ado, we leave you with these phrases of resentment to reflect on the importance of knowing how to manage problems in a positive way.
33.  One reason I didn’t hold a grudge or have bad feelings toward Dad must have been that my mother rarely blamed him; at least she didn’t do it in front of us or for us to hear.  – Ben Carson

Messages and thoughts of forgiveness and forgetfulness, to heal resentment, resentment, the pain left by offenses, grievances and humiliations received and the hatred that prevents us from living in peace, forgetting the past and focusing on a better future.
One of the best things we can do for ourselves, to live in peace and focus on the future, is to forgive others for offenses received, even those we know do not deserve it.
In this article we share several thoughts on forgiveness and forgetting, the best tools to get out of our hearts the hatred, resentment and pain stored by humiliations, offenses and contempt.

Forgiveness QuotesForgiveness quotes and phrases for social networks or to reflect Sometimes, asking for forgiveness is something that is very difficult for people who tend to accumulate resentment or feelings of revenge. Whether you need to ask for forgiveness or are thinking of asking for it, these phrases and quotes are sure to invite you to reflect on the subject.
manuel enrique robles guachon …tego que perdonar para estar con mi conciencia lipia de deer perdona poerque si no perdono no puedo es tar en paz con migo mismo tengo que eliminar ese ego quno me deja estar tranquilo de todamanera tego que esta en paz condios para que me ayude en todas las cosas para que me vaya bien en la vida diaria y dar gracias a dios por la salud y el trabajo que cada día nos da
Sandra Salas …I can not forgive something that with reason and feeling was done, no one forced us to do it, we just have to face the facts and accept it, not even a forgiveness erases what is done, it is done, we can pass it but not forget, if you tell me… I know what I did was wrong, forgive me! …. I do not accept it, but if you say I know it was wrong and I promise not to do it because I realized etc. then I accept it, we learn from our mistakes and we are humans capable of committing them, but also to learn from them, and not to live in the error and get used to ask for forgiveness.

What is rancor and how does it manifest itself?

“Love demands the perfection of the beloved. Love can forgive defects and continue to love in spite of them: but love cannot but desire their removal. Of all the powers, love is the one that forgives the most but excuses the least, is pleased with little but asks for everything.”
Christ asks two things of us: to condemn our sins and forgive those of others; and to forgive not only with the mouth, but from the depths of the heart, lest we turn against ourselves the iron with which we thought we were piercing others. 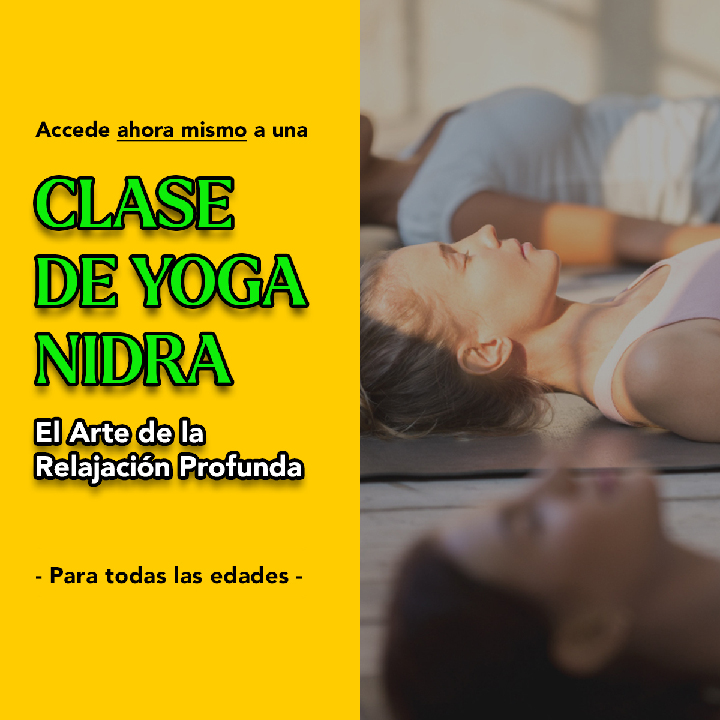